The accumulation of wax and debris is a main cause of the blockage in pipelines.

Because the actual severity of the wax or debris accumulation cannot be known with absolute certainly a common issue with progressive pigging is that even the first foam pig can get stuck. This often results in a recovery pig being sent in to retrieve this stuck pig but then the recovery pig also gets stuck doubling the problem. Additionally subsequent pigs can get stuck because they remove too much wax which builds up in front of the pig causing it to stick further down the pipeline.

By pumping a specific oil based crosslinked pipeline gel before any pigging starts and closely monitoring the pressure response the exact location (depending on the accuracy of the flowmeters) can be determined since you know how much fluid you have pumped and the geometry of the pipeline so when you see a pressure spike the client knows how far down the line the blockage is located and to some degree its severity. 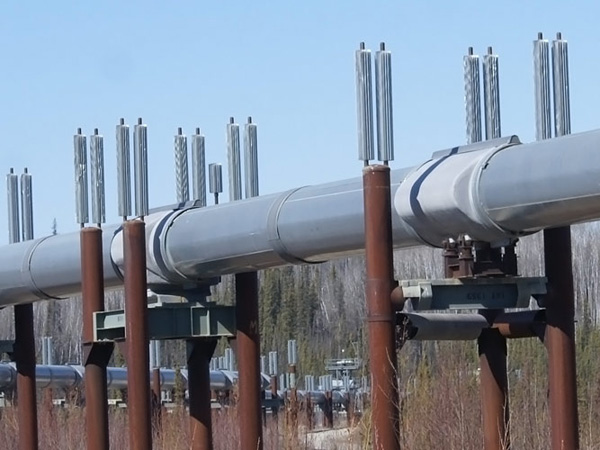 Gel technology is very versatile and can be applied anytime during the lifetime of a field from helping to remove hydrotest fluids when commissioning to the bulk removal of hydrocarbons and solids prior to maintenance or when preparing a pipeline for responsible decommissioning. 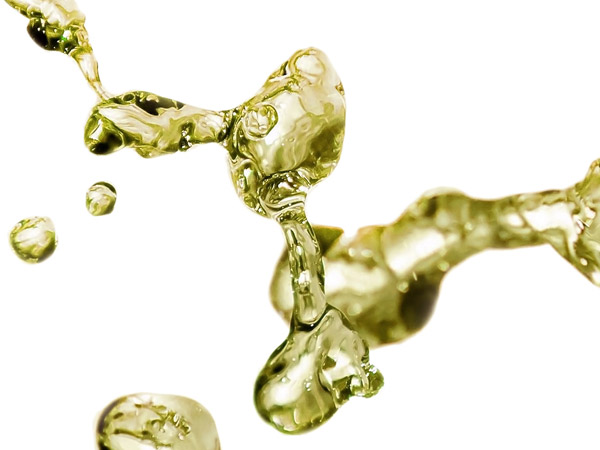 Petrolink Gel is an oil based crosslinked pipeline and fracturing gel. It is typically used in pipelines where the presence of water is undesirable due to the risk of hydrate formation or corrosion. 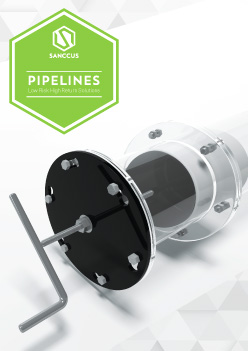 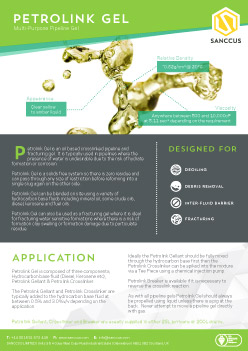 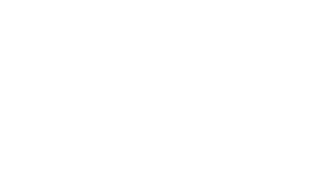